Words - in their many forms. Clear, coherent, easy to read. Feature articles, copy for websites, documents of all kinds - from start to polish mail.adamcampbell@gmail.com 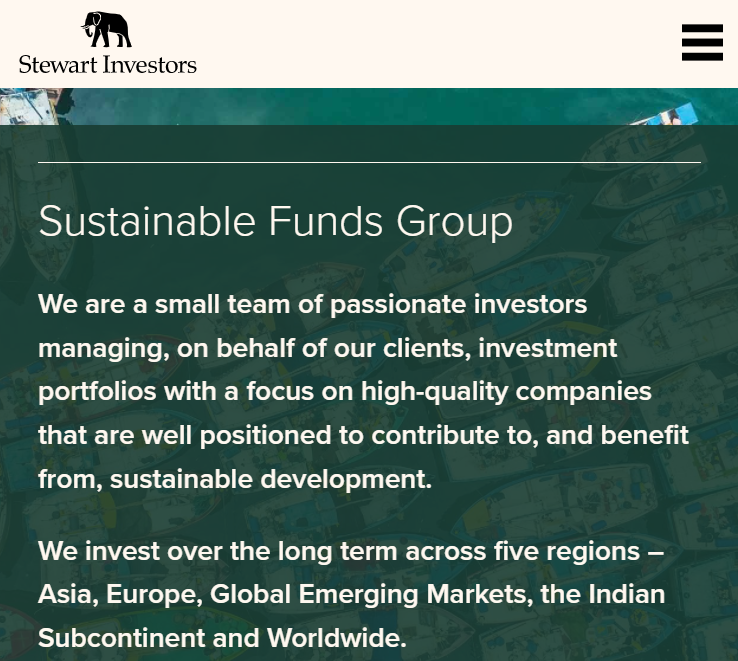 Remit to describe and promote the work of Stewart Investors in general - and the Sustainable Funds Group in particular - to an 'everyman' reader. Involved full discovery through multiple interviews with investment analysts in Edinburgh, London and Sydney, as well as poring over company documentation, to get to the heart of Stewart's methodology. This was followed by preparation of a fresh narrative for the website. 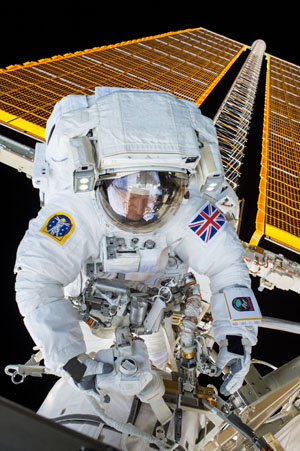 A question of gravity

IT’S 50 YEARS since Apollo XI delivered Neil Armstrong and Buzz Aldrin onto the cratered surface of the moon, and the world’s most famous split infinitive “to boldly go” is as inspiring and relevant today as it was then 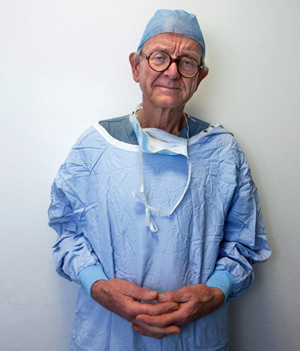 AT one point in his bestselling memoir, Do No Harm, Henry Marsh compares surgery on an aneurysm to bomb disposal work. One false move when you’re deep inside a patient’s head and the result is likely to be fatal. He concedes the flaw in the analogy – after all, it’s the patient’s life that’s at risk, not the surgeon’s. 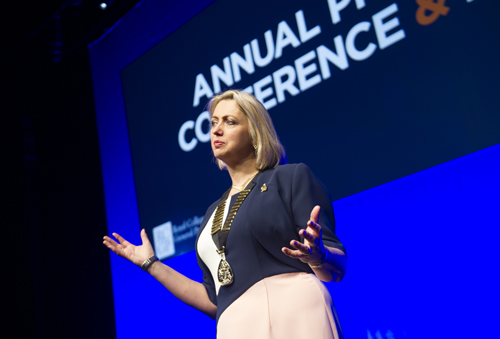 "If one were plotting a route to become Chair of the RCGP, you would hardly set off from where Stokes-Lampard began. For starters, she never planned to go into medicine at all." 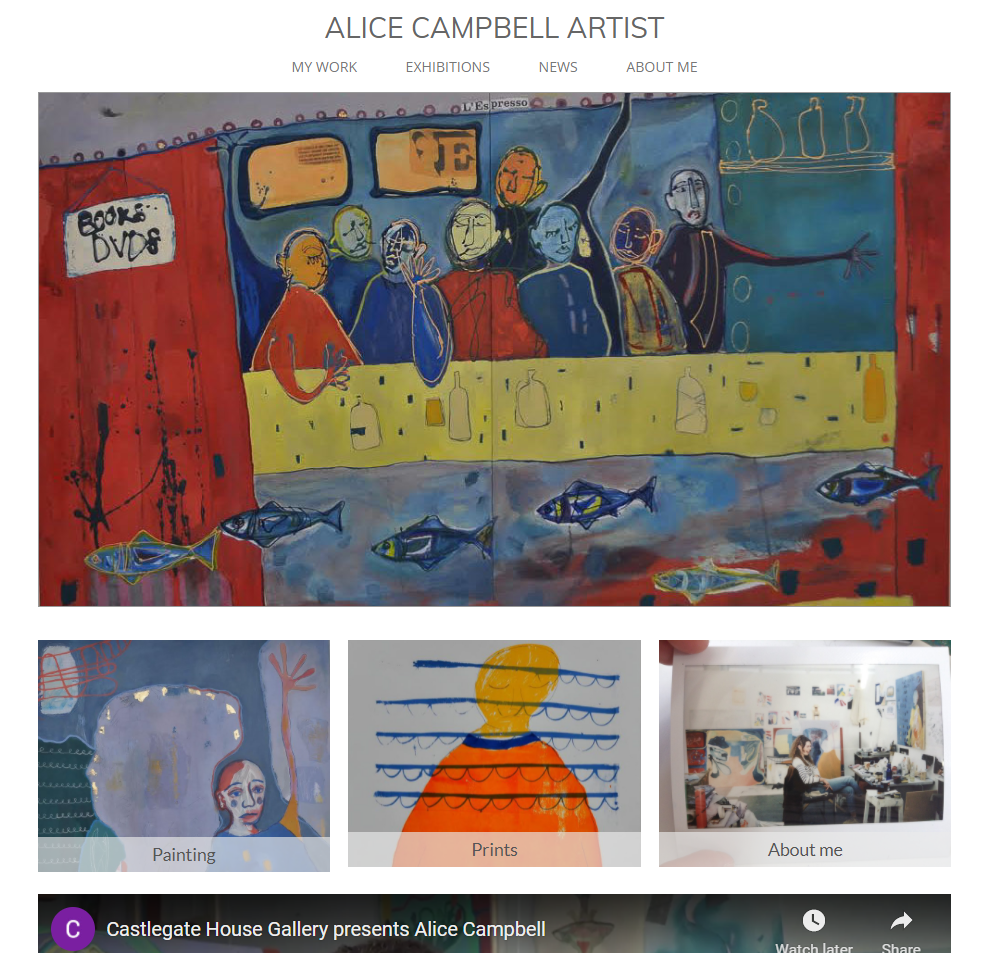 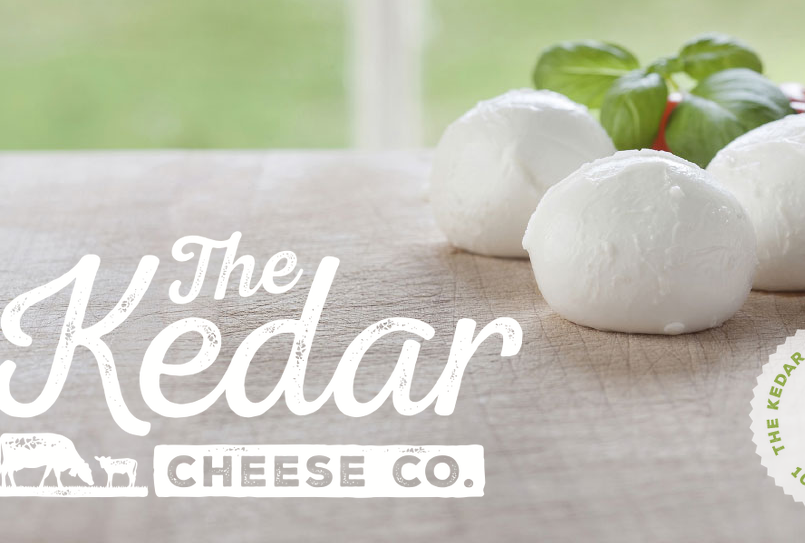 The result is a deliciously fresh, rich and creamy organic mozzarella that defies the odds by being both soft and firm at the same time – in other words, a perfect mozzarella.

Website words for Kedar, an organic cheesemaker in Dumfriesshire, Scotland 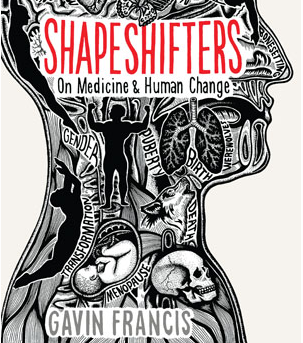 Adam Campbell talks to writer and GP Gavin Francis about his latest book. 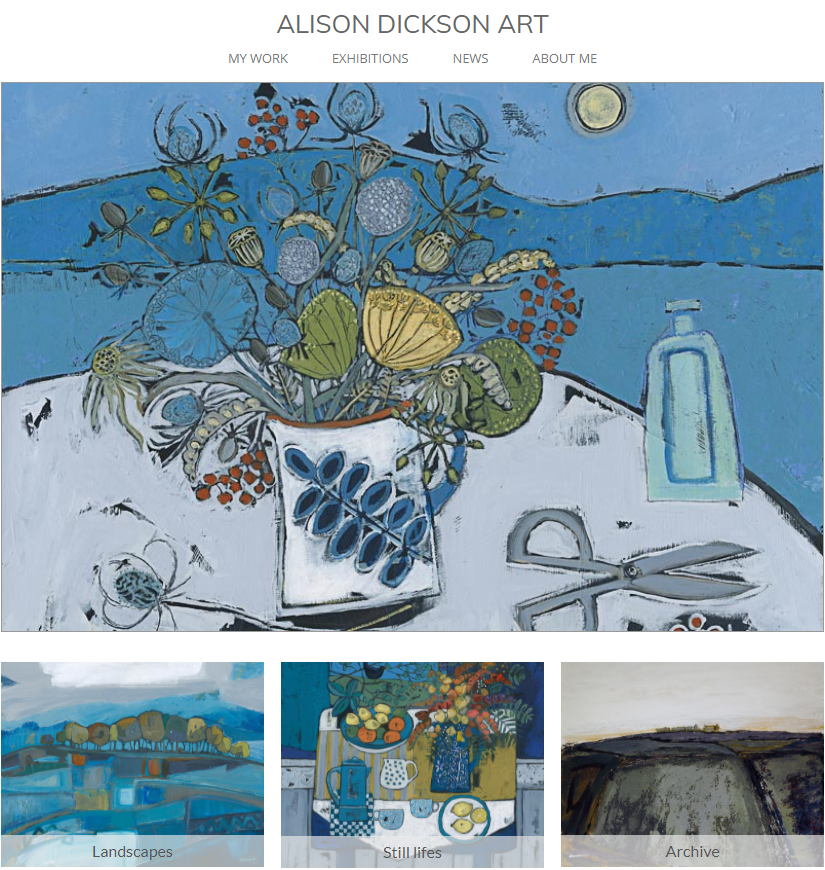 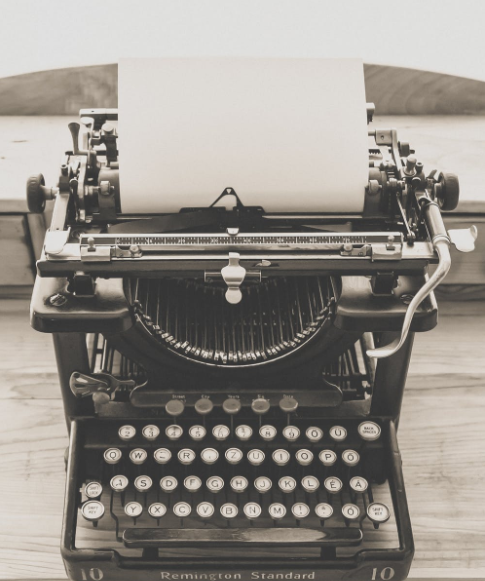 List of features articles by Adam Campbell in Insight magazine -

Published by Medical and Dental Defence Union of Scotland 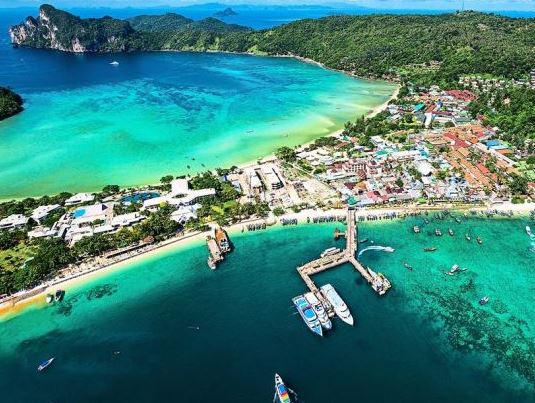 My remarkable healing and an island's rebirth

Just as she was starting to come to terms with her loss, 18 months after the tsunami, she suffered a brain haemorrhage while sailing in the Greek islands. It almost killed her.

A retired head teacher tells why she keeps returning to the resort where the 2004 tsunami killed her son. By Adam Campbell 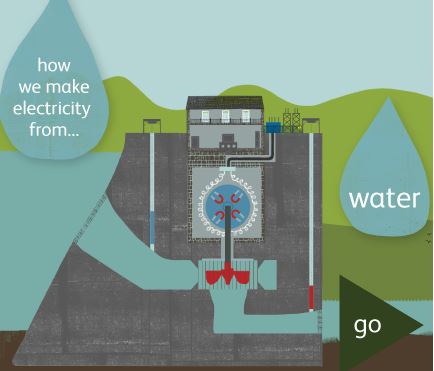 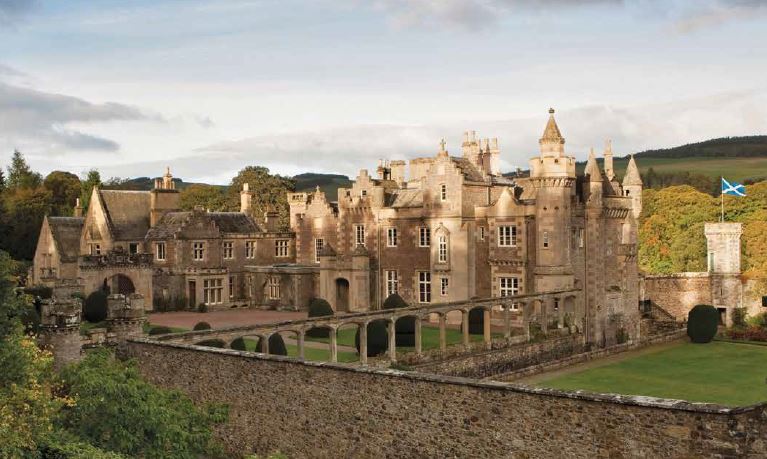 In choosing Abbotsford, you will be following in the venerable footsteps of others who have made the pilgrimage to this jewel in Scotland’s crown, among them Queen Victoria, Charles Dickens, Harriet Beecher Stowe, Nathaniel Hawthorne, President Ulysses S. Grant and J.M.W. Turner.

Words for brochure, accommodation at Sir Walter Scott's house in the Scottish Borders 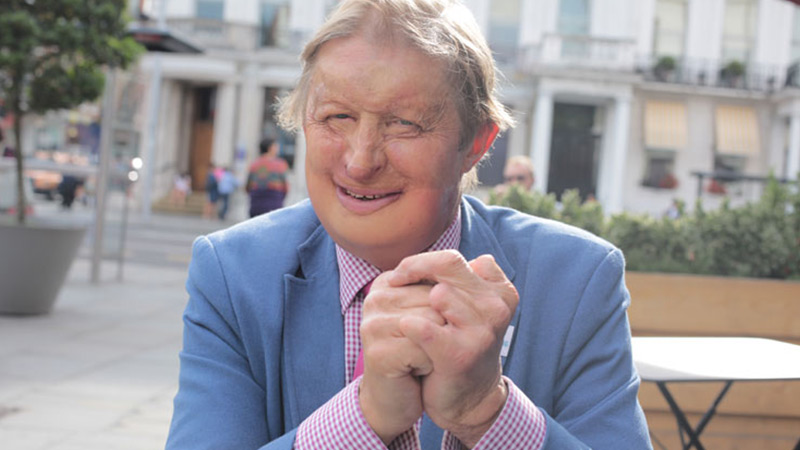 TO WALK down the street, oblivious to those around you, except perhaps for the occasional glance from a passer-by, is an everyday occurrence for most people. For Linzie, who grew up in Lancashire in the 1970s and now lives in Fife, such anonymity would be nothing short of a luxury.

Adam Campbell profiles Changing Faces, a charity that advocates on behalf of people with facial and other disfigurements. 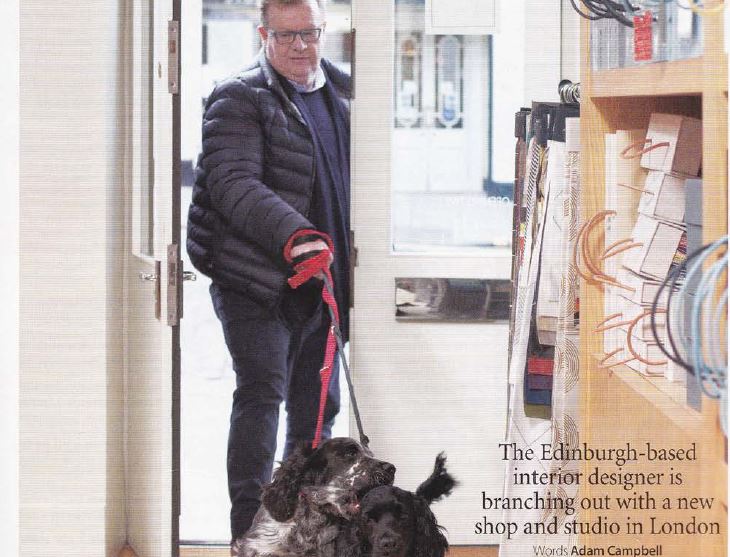 The new venture is an ambitious leap, but then lan's
working life to date has been peppered with leaps of one kind or another. It couldn't have been easy for example, abandoning a career in engineering, as he did after 15 years, to begin again at the bottom as a designer.